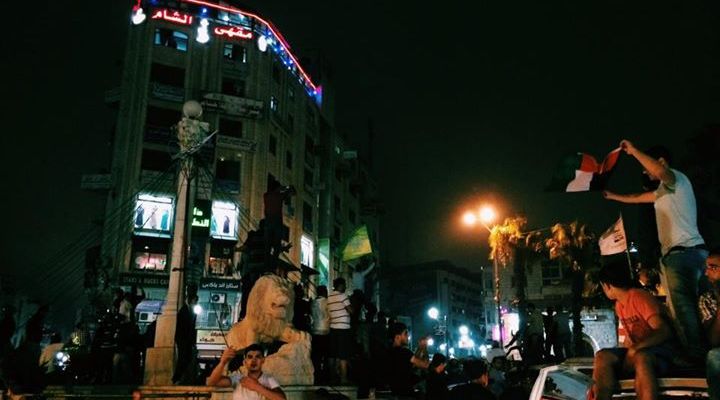 “One thing is certain: by the middle of the 1970s, the international community had agreed the Palestinians were among those peoples deprived by foreign domination of their right to self-determination. Jefferson had declared this to be an unalienable right. The U.N. General Assembly had considered ‘any military occupation, however temporary’ to be a damnable act of aggression, affirming time and again the legitimacy of armed resistance for the sake of self-determination. Why is this ignored when speaking of the Israeli-Palestinian ‘conflict’?”